Discover what this fascinating country has to offer. 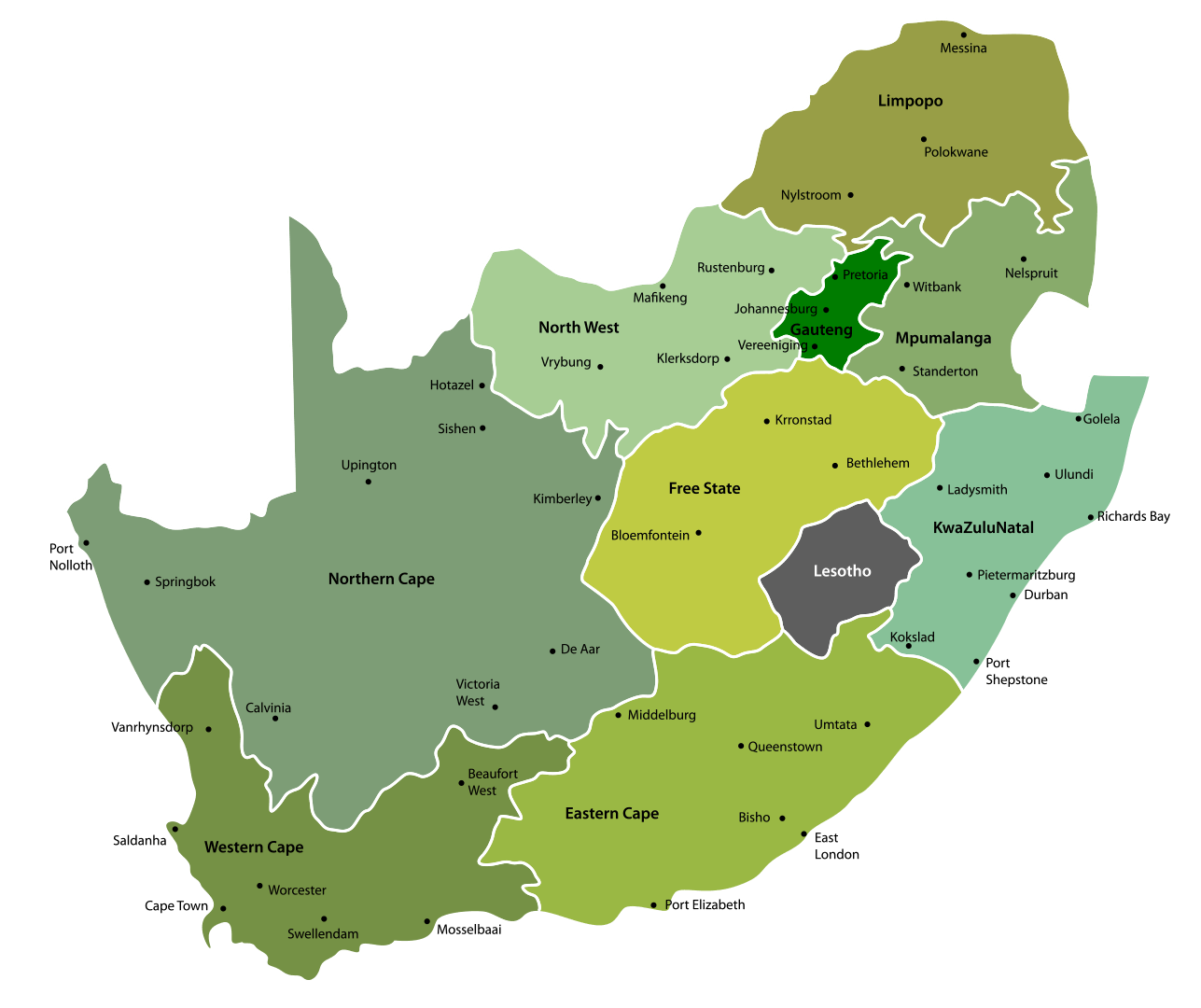 South Africa is officially known as the Republic of South Africa and is a member of the Commonwealth of Nations.

Located at the southern tip of the continent of Africa, South Africa borders Namibia, Botswana, Zimbabwe, Mozambique and Swaziland, and surrounds the independent country of Lesotho; Exploring South Africa has a coastline that stretches more than 2500 kilometers and spans two oceans; namely the Atlantic and the Indian Ocean. South Africa covers an area of over 1 210 000 km², making it the 25th-largest country in the world.

Whatever type of holiday you enjoy, South Africa can accommodate you! Young or old, whether you are looking for adventure, in the form of bungee jumping or wildlife big 5 safaris; or if you just want to relax and soak up the sun on one of the many blue flag beaches and stunning game lodges, South Africa offers it all!

South African Flora is particularly rich in plant biodiversity; plant lovers will find more than 20,000 different plants species - approximately 10% of all the known plant species on Earth are found within South Africa's borders, most commonly associated with South Africa are the Protea family of fynbos.

An abundance of wildlife roams in the many game parks in South Africa; the most famous and well known of which is the Kruger National Park in Mpumalanga – the “Big 5” can be spotted there if you are lucky! South Africa is also blessed with a large variety of birdlife, and may beautifully coloured birds.

Food lovers will also be blown away by the massive variety of tastes and textures which can be experienced during your stay in South Africa; a must for any visit is to attend at least 1 traditional South Africa Braai or barbeque; most tourists will be surprised at the sheer amount of meat that will be cooked for so little people!! South African cuisine and is based a great deal around meat - no meal is complete without some type of meat and good quality summer wine!

Looking for accommodation in South Africa? Enter your requirements below